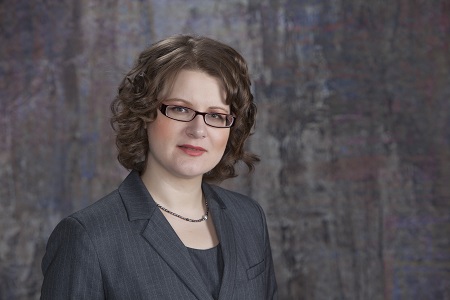 Helping you convey your message to an international audience!

When Russian businesses want to reach out either to other businesses or to consumers in the English-speaking world, they call on my services to deliver seamless, quality translations. Russian-speaking companies both great and small have relied on my services to expand their presence in today’s global marketplace, where the English language is a vital tool.

In recent months, I have worked on projects as varied as:

• Medical case studies for a biomechanical rehabilitation clinic
• News items and articles for an IT blog
• Marketing materials for a cosmetics company
• High-level international events and forums
• Press releases for an IT infrastructure company
• Travel guides for cities and regions; tourist information about museums and art galleries; travel company websites

Diverse though these projects might initially appear, they all centre around the core qualities I offer as a translator:

Each time, the end result is a text that’s highly accurate and flows in such a way that no-one would think it’s a translation: a document which you can send out with pride and confidence, knowing that your message will hit home with maximum impact, opening doors to new markets, new clients and new opportunities.

Contact me today. Let’s discuss how I can help you expand your market. 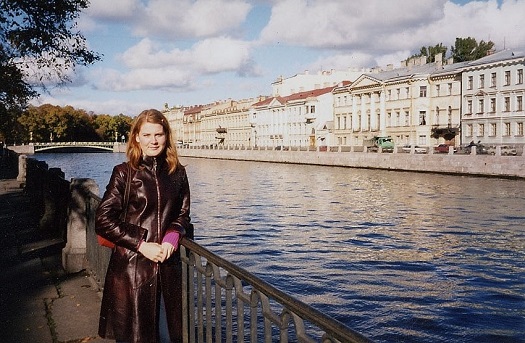 Languages have been a constant theme throughout my life. In school In school I picked up the prize for highest standing in French three years in a row. But it was with Russian that I really fell in love at first sight. Perhaps it was the exotic alphabet, the sense of a secret code, or simply a desire to explore something out of the ordinary.

The affair only deepened when I discovered the magical world of Russian literature, beginning with Tolstoy’s War and Peace, which I came across in my grandmother’s farmhouse when I was just fifteen. Enthralled, I read it straight through to the end and kept a diary of my impressions. My fascination with the country intensified as I browsed through my parents’ copies of National Geographic magazine.

As Russian was not taught in Canadian schools, I began teaching myself, borrowing books from the public library and studying with language software. When I entered university two years later, I was thrilled to see Russian among the course offerings. And it certainly lived up to all my expectations. I went on to receive an award for being the top student in first-year Russian. I also took a range of courses, including European economic history, Russian history, international economic development, and Russian literature, before graduating with honours in Economics and Russian. I have continued to enrich my knowledge of the language, literature, and culture ever since.

I spent several years living and studying in Saint Petersburg, Russia. I first went to Russia as part of an exchange program at the Russian Language and Culture Institute, and then later on as a graduate student in World Economics at St. Petersburg State University. During this time, I became an expert in Russian history, culture, and modern society. My aim was to become fluent and thoroughly integrated with the people around me.

I turned to full-time translation in 2011 and am thrilled to be able to put my linguistic and cultural knowledge to the service of my clients, helping build bridges between Russia and the international marketplace.

You too can benefit from my services. Don’t hesitate to get in touch today!

Sarah McDowell provides premium Russian to English translations and expert English editorial services to clients all over the world. Drawing on her unique abilities as a Russian and English language expert, she creates meticulous texts which are true reflections of the Russian source text and have the same level of natural expression and style as if they were originally written in English.